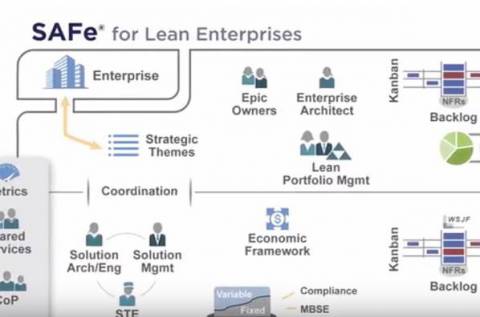 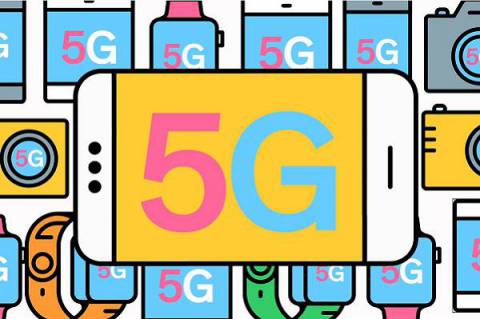 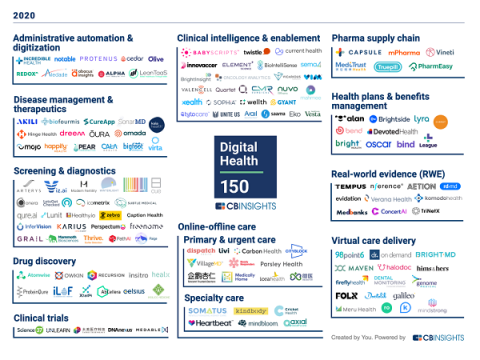 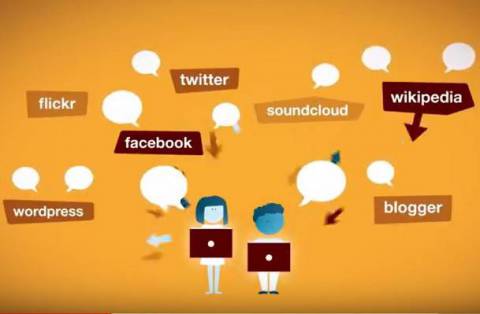 Pocket is acquired by Mozilla 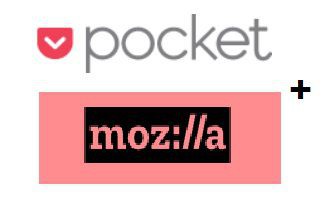 If you have used Pocket, the app, which saves articles for you to read later, you may be impressed by its simple idea however the great deal of impact it made to it users. Pocket has just been acquired by Mozilla as a wholly-owned, independent subsidiary of Mozilla.

Pocket started out as a Firefox addon about 9 years ago, since then, according to Pocket, the button has been clicked over 3 billion times. It’s been the source of millions of articles and thoughts to be shared, conversations and recommendations.

Mozilla’s scale and experience will give Pocket a good support for building a more robust application. And together, with great synergy between the two, we look forward to a product (or products) that offers greater user experience online.