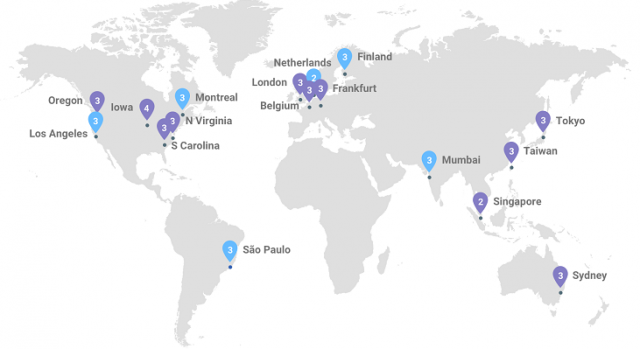 If you are in Australia, and have been thinking using Google Cloud Platform (GCP), here is a good news. App Engine and Cloud Datastore are now available in the Sydney region.

Up to this point, Australia users who are using the platform, mostly chose the service from Singapore or Taiwan region as they are closest to Australia. Now, with this new launch, developers can choose to run applications and store data in Australia using the new region in Sydney. This is the first GCP region in Australia and the fourth in Asia Pacific. There other three are Taiwan, Tokyo and Singapore.

GCP users in Australia will see significant reductions in latency. The performance testing conducted by Google shows 80% to 95% reductions in round-trip time (RTT) latency when serving customers from New Zealand and Australian cities such as Sydney, Auckland, Wellington, Melbourne, Brisbane, Perth and Adelaide, compared to using regions in Singapore or Taiwan. 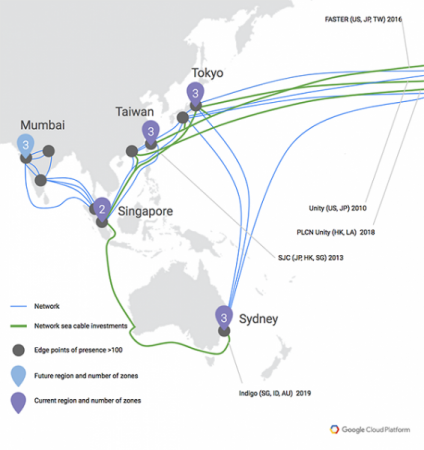 What Happens in an Internet Minute in 2017?
Agile Encore 2017, Sydney 13 Nov
Please login to comment