SoundCloud survives but it's bad news for musicians 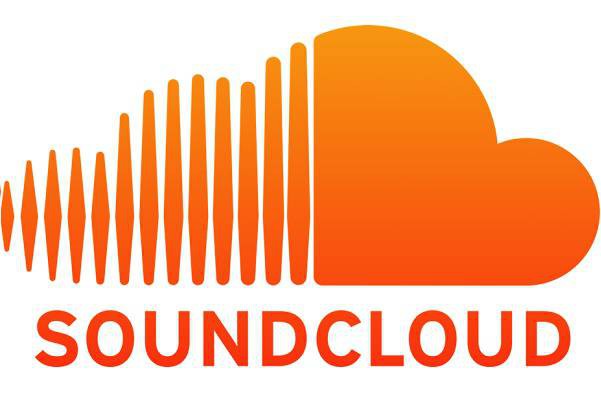 Audio streaming website SoundCloud has survived its do or die moment. In the face of serious financial trouble, it secured US$169.5m of investment from merchant bank The Raine Group and investment firm Temasek Holdings. As its CEO and co-founder Alexander Ljung said: “SoundCloud is here to stay.”

Ljung is not, however. He’s to be replaced by Kerry Trainor, former CEO of video-sharing site Vimeo. And, perhaps more importantly, it is unlikely that the SoundCloud that many musicians have known and loved (myself included) will live on.

Prior to securing the cash injection it desperately needed, SoundCloud’s future was hanging in the balance. The tech company, founded in 2007, recently closed two of its offices and laid off around 40% of its workforce. To survive it desperately needed to monetise and clear its debts. With new investment and new management, the focus is likely to shift even more to sound business choices over the community of users that the site has long fostered.

Since its inception, SoundCloud was a popular home for outlaw music on the web – DJ sets, remixes, mashups, underground hip hop mixtapes, sound collages. The kind of music that can’t be sold or broadcast anywhere else due to binding copyright rules.

But it didn’t just service outlaws. For independents, amateurs and industry outsiders, it provided a space for marginal new music and sound-art scenes to not only exist, but flourish in a global network. SoundCloud incubated and encouraged new music styles that are now recognised in today’s cultural landscape: Dubstep, Chillwave/Glo-Fi, Vaporwave, EDM, Witch House, the recent resurgence of Deep House, the emergence of lo-fi influenced “Soundcloud Rap”.

It allowed users to make their music streams private and invite-only (accessible by a link). It made the sharing of not-yet-released new music easy for record labels, independent artists and publicists to access. Its waveform widget, with its ability to place a comment anywhere on the track’s timeline, encouraged listener engagement. It was also easy to embed in websites and social media pages – saving music creators the hassle of hosting the audio on their own websites, and with the convenient bonus of collecting listener data in one place.

SoundCloud made it easy to share your musical creations with millions of potential listeners on the web. For listeners, SoundCloud was a valuable tool for discovery; their “suggested tracks” feature, uses machine learning to analyse listening habits and suggests new music from artists from every level, not just the mainstream or most popular.

But for all of the ways in which SoundCloud has been popular with users and successful in terms of its cultural contribution, it has never been good with money. Just like those outlaw music formats that SoundCloud found a home for – music that exists outside of the music industry system – SoundCloud itself had difficulty monetising its service.

It has had numerous rounds of investment in the past ten years but failed to provide a return, failed to extract subscription money from users, failed to provide a transparent royalty-based income stream for its music creators and copyright holders. And where SoundCloud struggled, its rival Spotify went from strength-to-strength. Ultimately, many music creators found that they could earn more money from their music on Spotify and another one of SoundCloud’s competitors, Bandcamp. Following deals with the major labels, it began to clamp down on illegal copyright infringements – pushing away a number of its original user base, DJs, to other platforms such as Mixcloud.

I’m a composer that uses SoundCloud as a portfolio, a way of sharing my work with the world. I embed the SoundCloud player on my website and social media accounts, and I use it as a means to connect with my listeners and discover other musicians that I otherwise would never have known about. I also use SoundCloud in my teaching and for listening research, to explore underground cultures; to get inspired.

For me, the magic of SoundCloud was that it existed outside of the music industry and its obsession with money. It seemed to be about sharing and community, about evolving culture, creating global networks based on aesthetics, practice, creative philosophy.

No doubt, SoundCloud’s new investors will seek to transform the currently debt-ridden company into a money-making enterprise. This will require a radical restructuring.

As a result, SoundCloud is unlikely to be the same again. This is bad news for the listeners and music creators who rely on the service for documentation and discovery. So too for those who use the platform as a place to develop new music styles, push musical and sonic aesthetics and build online communities. Underground, outlaw, outsider, and any variety of unprofitable music will need to find somewhere else to live.

This article was originally published on The Conversation. Read the original article.