Thinking of Getting in Early on Virtual Reality Design? 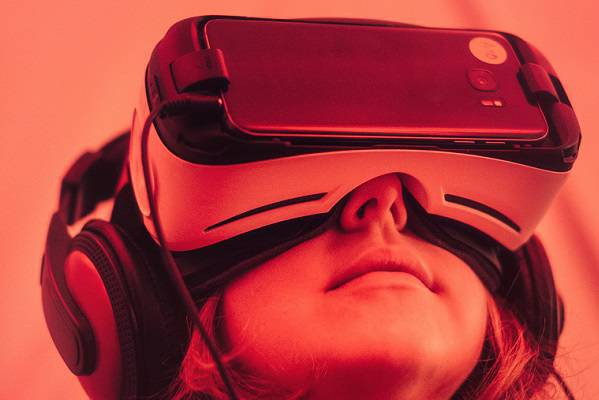 Sydney-based education startup Academy Xi announced a few months ago that it raised US$1.7 million in a series A round. Academy Xi runs classes for businesses, startups and individuals who wants to develop knowledge in virtual reality and augmented reality technologies.

According to Australian Finance Review, PwC consultants attended the training and learn and apply 'user experience' concepts in a virtual reality context, including building a scene in the 'Unity' 3D game development platform.

Academy Xi positions its course as a skills top-up for professionals already working in related areas. It just announced that it has partnered with the Department of Education to develop a Virtual Reality Product based on an educational journey for ages up until 18.