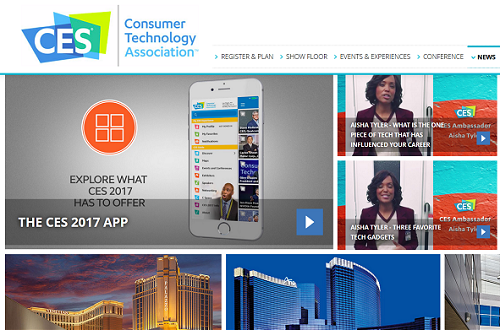 CES is the world's gathering place for all who thrive on the business of consumer technology. From drones and VR to home automation and IOT, start-ups and global brands alike will showcase the latest in tech innovation.

CES 2016 was a record-breaking year with a total attendance of 177,393. This year, we expect a large gathering from across the globe and the big names such as Amazon, AOL, Google, ebay, bacebook, bing, Microsoft, Yahoo and Samsung etc. Companies are expected to announce new products such as Samsung Galaxy series, Dell XPS, ThinkPad Yoga, SONY OLED TV, NVIDIA Shield Android TVbox, VR products from Lenovo, Huawei and HTC, and imaging products from Canon, Nikon and Panasonic. We believe the driverless car technology will be a hot topic in this year’s CES as well.