Wondering What Song That is? You Need This App 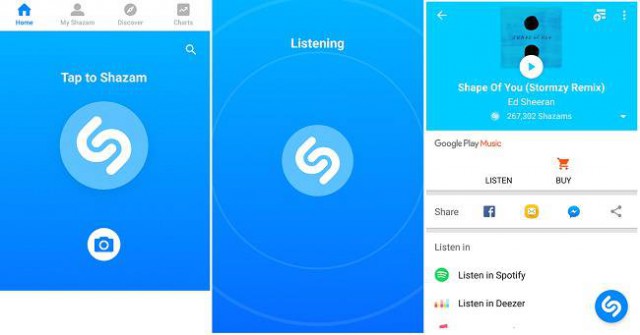 Do you have times in a restaurant, a shop or walking in a street, a song came on, and you liked it but didn’t know which song it was, and who was the artist? A few days later, you were still wondering? If this ever happened to you, you need Shazam.
Shazam can solve the dilemma in a few taps. All you need to do is pressing a button on your phone, and in seconds you'll get the artist and song title.

How Shazam works? The company has a library of more than 8 million songs, and it uses a technique to process each track into a simple signature, called ‘fingerprint’. When you hold your phone up to a song, Shazam processes the clip into a signature code, and then matches it with its ‘fingerprint’ library.

The app is reasonably easy to use, here is how to.

2.    Identify Songs
Tap on Shazam on your mobile to launch Shazam.
On the screen ‘Tap to Shazam’, tap to identify the song which is playing. It will ask for permission to record audio, press ‘Allow’. Then it would start listening (image). In my case, I had ‘Shape of You’ played at the background. It took less than a second to recognise it correctly.
Songs identified will be saved to ‘My Shazam’. You can tap on the ‘My Shazam’ at the top of the screen to find out all songs you’ve saved. 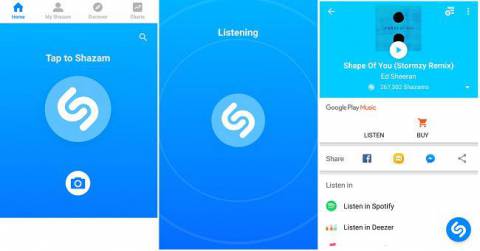 If the environment is noisy and Shazam cannot record properly, it will ask you to try again. Hold your phone closer to the music, and it will show you the magic. 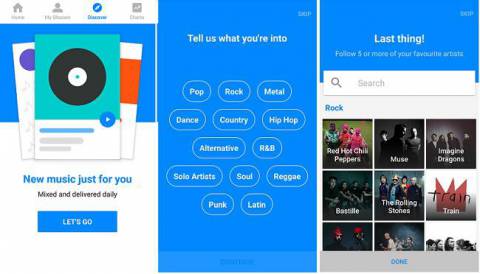 4.    Explore Top Tracks
Tap on the ‘Charts’ on the top menu at the top of the screen.  Tap on the country you would like to explore, it will show the list of top tracks. 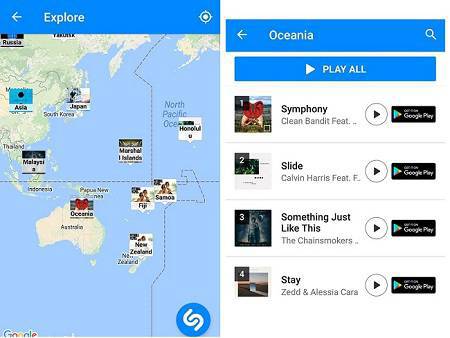 Search for artists and songs 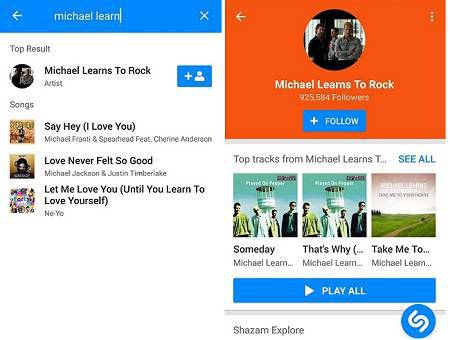 You can sample the songs and follow the artists. Shazam is integrated with google play music and Spotify where you can purchase the songs you enjoy.

In summary, Shazam is amazing and convenient. Why not give it a try yourself.

The birth of Wikipedia
Principles of mobile app design: Delight users and...
Please login to comment