What do you know about Augmented Reality and Virtual Reality? 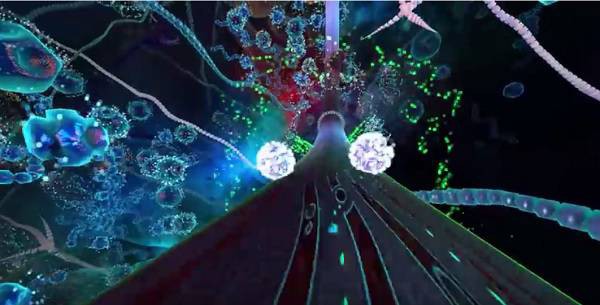 Technology is developing at a rapid pace, as many things looked impossible 10 years ago have become a reality. Augmented Reality and Virtual Reality are two forms of technologies gaining huge momentum right now. There is confusion between Augmented Reality (AR) and Virtual Reality (VR), so what are they exactly, and what’s the difference between the two?

Augmented reality enhances experiences by adding virtual components such as digital images or graphics as a new layer. This picture is using Ink Hunter app to put a tattoo picture on a person’s arm to demonstrate what it would look like before the actual tattoo has been put on. 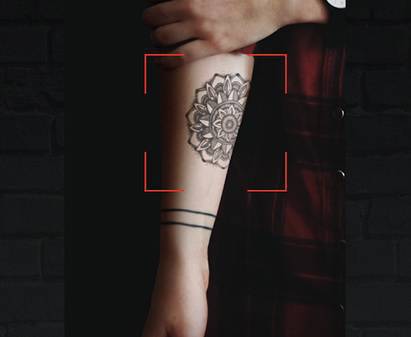 Pokemon Go was a hit not long times ago. It is also an Augmented Reality app by putting pictures such as players’ avatars within the game’s map. The avatars move when the players move within their real world surroundings. 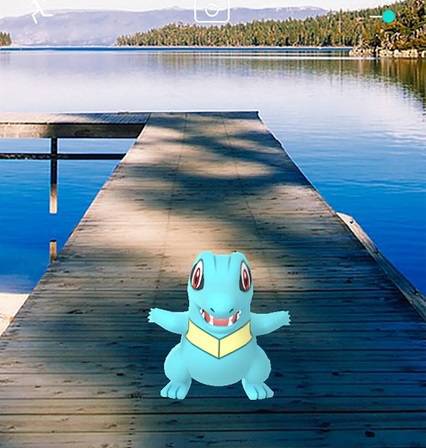 Virtual reality works differently. It creates its own reality that is completely computer generated and driven. This video shows you the cells and viruses in the virtual world.

Currently there are two prominent VR headsets - Oculus Rift or HTC Vive, both cost hundreds of dollars. If you want to give virtual reality a try, a cheaper choice is to use Android or iPhone handset in your pocket, and paired with a Google Cardboard headset. The Google Carboard headset uses your phone as its screen and costs less than 10 dollars.

Have you tried any of the AR or VR apps/games? Tell us the stories about them.