Yahoo is no longer an independent company 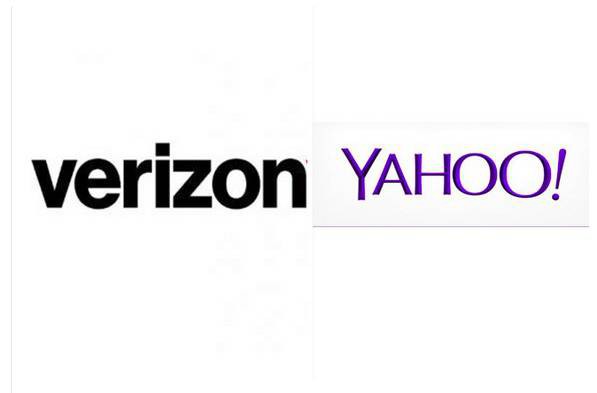 According to CNN, the long talking deal of Verison to acquire Yahoo's internet asset has finally approved by Yahoo's shareholders. Yahoo CEO Marissa Mayer is resigning from the company.

Verizon will combine Yahoo’s internet brands — assets in mail, social media platform Tumblr, news, lifestyle media, and entertainment — with AOL, and will form a new digital media company under Verizon called Oath. What remains of Yahoo will be renamed Altaba Inc. It will effectively serve as a holding company for Yahoo's large stake in Alibaba, the Chinese e-commerce company.

Yahoo was founded by Jerry Yang and David Filo in January 1994. Yahoo grew rapidly throughout the 1990s. By 1998, Yahoo was the most popular starting point for web users and the human-edited Yahoo Directory the most popular search engine.

On July 16, 2012, Marissa Mayer was appointed President and CEO. Under Mayer, Yahoo acquired dozens of startups, big name media personalities and Tumblr to reach a younger demographic and to compete on mobile apps space, but these efforts didn't turnaround Yahoo's business.

Yahoo is no longer an independent company.