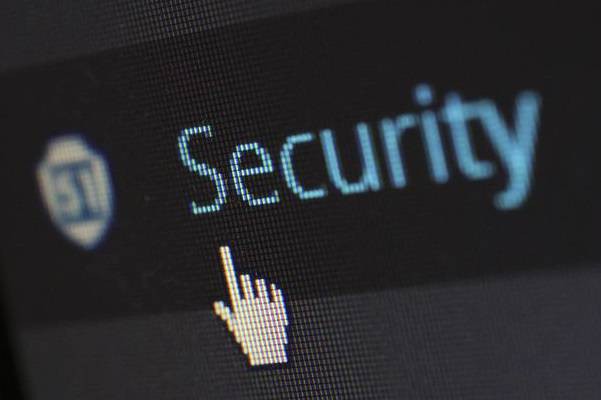 A breach in HR recruitment software provider PageUp has led to the potential compromise of the personal details of thousands of Australians.

According to ABC news, PageUp, which boasts 2 million active users across 190 countries, posted a statement from chief executive Karen Cariss on its website, saying it had noticed "unusual activity" in its IT infrastructure on May 23. The company has launched an investigation, while its client companies also released emergency statements to their employees and candidates who had applied for jobs using PageUp's software.