Got issues with WiFi at home? This product could be the solution. 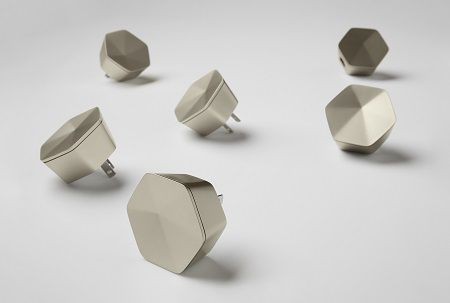 Plume Design Inc., a Silicon Valley startup, created the Plume Adaptive WiFi system which allows you to use an unlimited amount of tiny Wi-Fi extenders in a home network and report device data to computers in the cloud. The system monitors traffic and prioritises services on the fly. For example, a video conference will have a higher priority than web surfing.

When a WiFi signal is extended, it hops from one transmitter to another. Every hop between sources divides the network capacity by the number of hops taken to deliver your data, hence causes signal loss. The more extenders you have in a system, the more times the signal hops, the more the WiFi speed reduces. The Plume uses multiple nodes to create mesh network, it can use a different channel or band for each hop. According to Plume, it will not slow down your WiFi speed. It uses tiny pods that plug into a wall outlet to cover each room with WiFi.

However, comparing to other WiFi products Plume WiFi solution is a little pricey. Plume WiFi does not have many features, the Plume WiFi pods cost US$69 each or US$329 for a 6 pack.