What are the favourite social networks in Australia? 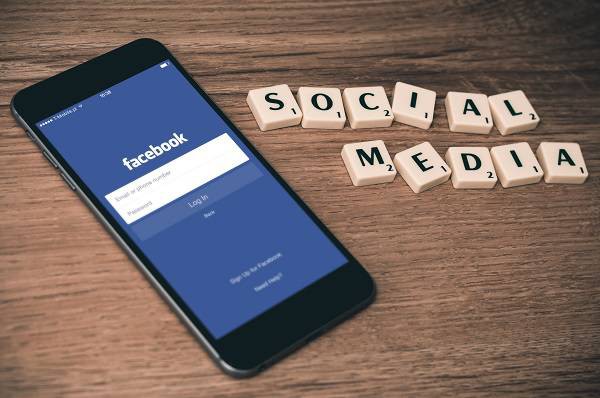 According to Sensis Social Media report 2016, the social media landscape in Australia continues to evolve rapidly for both consumers and businesses. The report found that nearly three quarters of Australians are now on social media.

69% of Internet users have a social media profile. In the last three years, those people are using it more than ever as a connection tool. 50% percent do so daily, with just over a quarter checking in more than five times a day. For 49% of those, social networking is one of the first things they do each day and this behaviour has been growing steadily since 2012. 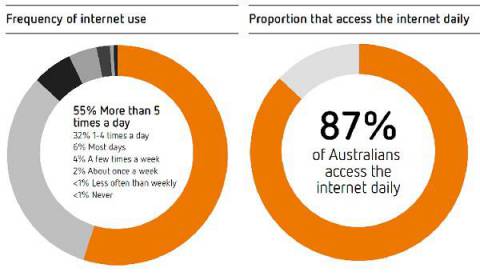 Facebook has maintained its dominance – used by 95% of users. The average number of times people access Facebook has remained relatively steady at 32 times a week, the report found that users are spending over 12.5 hours a week on the site on average increased from 8.5 hours last year. The main attraction to Facebook is contact with family and friends but user-friendliness is also a prominent appeal.

Instagram (31%) is growing doubling its reach since 2013. The main attractions are the visual content and the ease of use of the platform. Instagram is popular amount the younger demographic, used by 58% of 18-29 year olds. 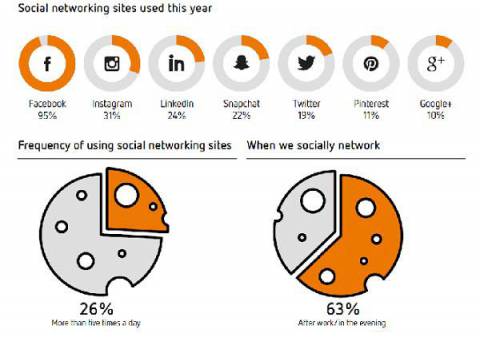 Why people use social networking sites

Nearly all users of social media regard it as a means of keeping in touch with friends or family. Watching videos has emerged as one of the other common reasons, mentioned by 28% of people.

Using social media to research products and services to buy is another reason however has halved in two years from 28% in 2014.

Holiday, travel and accommodation (21%) is the most common category for online social network research, followed by Clothing and fashion (12%), then appliances or electrical equipment (11%) and entertainment (8%).

What do consumers want from businesses or brands they follow

The most common reasons people follow businesses or brands on social media are for discounts or give-aways. Exclusive offers have emerged as one of the more popular benefits.

You can check out the full Sensis Social Media report here.

Tags:
social media Business facebook instagram e-business Trending
Want to live longer? Read books, and here are the ...
Where Will Be the World's Largest Digital Market b...
Please login to comment