The Amazing Robot Sophia Wants to Dominate the Human Race 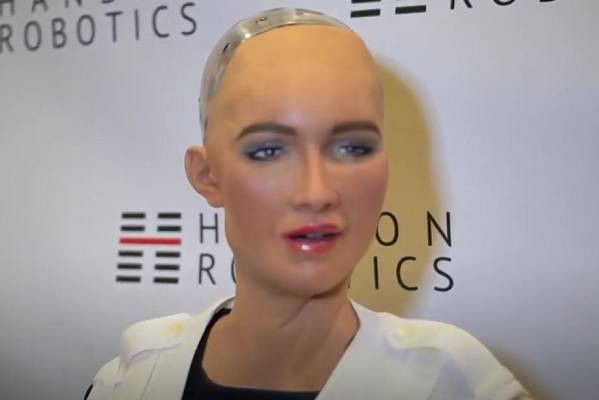 Sophia is Hanson Robotics’ latest and most advanced robot to date. She is a social humanoid robot, and has been covered by major media  around the world and sparked interests from many people regardless of age, gender, and culture background.  Her creator, David Hanson, said that Sophia could ultimately serve in healthcare, customer service, therapy and education. In October 2017, Sophia became a Saudi Arabian citizen, the first robot to receive citizenship of any country.

After watch the video below, you will know why her press coverage has reached over billions of readers in 2017.